The state of government in New Mexico

Every day, New Mexicans pay a heavy price for the overwhelming influence of money in politics. Our elected representatives are increasingly attentive to a small set of well-funded influencers and outside groups, while neglecting the most pressing issues of education and job creation. The effort in New Mexico seeks to build momentum to increase transparency, accountability and participation.

Everyone Deserves to Know 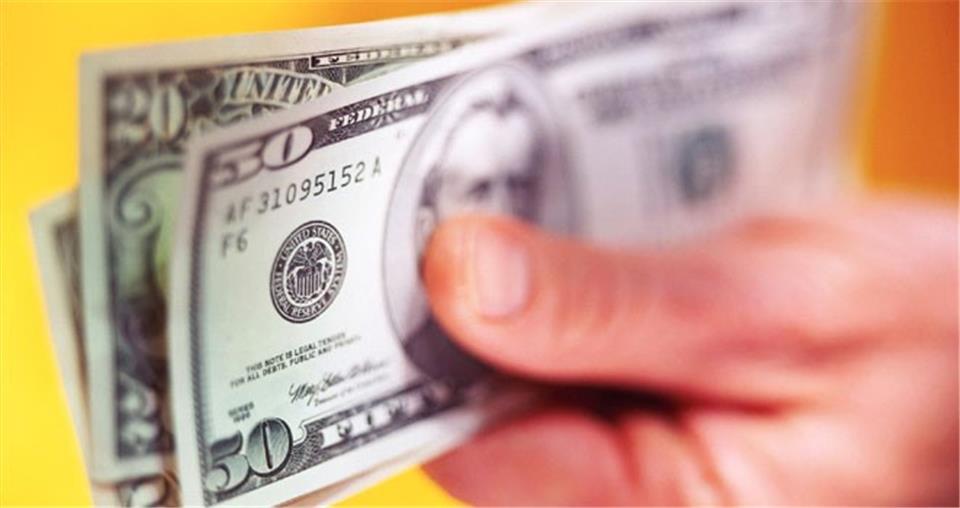 Lobbyists spent a record $700,000 during the 2017 legislative session and $200,000 during the 2018 30-day session yet the public and the media still don’t have access to information about who pays them and what issues and bills they were trying to influence. Solutions include requiring lobbyists to report who pays them, what bills they work on and ensure that the limited information lobbyists currently report is available to the public.

Independent political groups dramatically increased their fundraising and spending between 2006 and 2016 from $6 million to nearly $16 million (Open Secrets). Although these entities are required to report their activities, the Secretary of State has not yet rolled out a user-friendly system capable of sharing this information with the public.

Everyone is Held Accountable 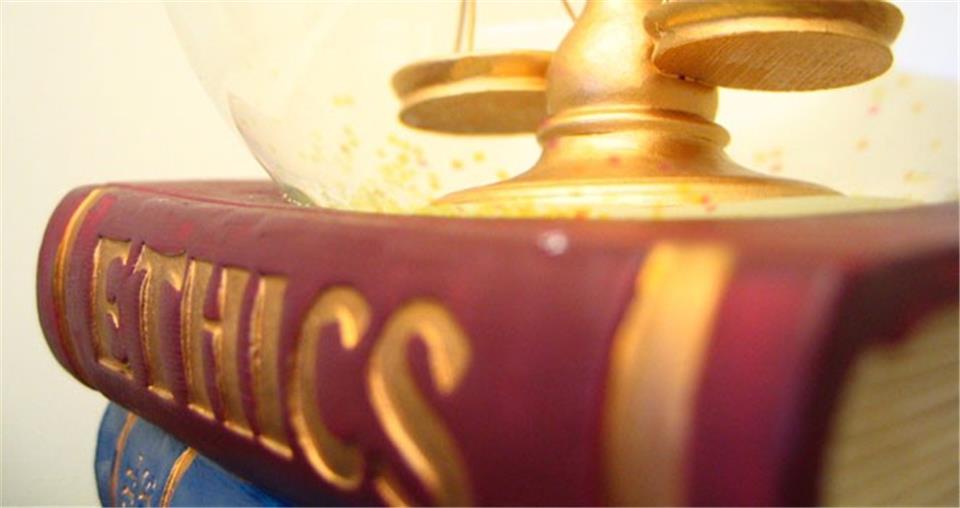 Until 2019, New Mexico was one of only seven states without an ethics commission. The independent state agency aims to promote the integrity of state government through the interpretation, enforcement, and improvement of New Mexico’s campaign finance, lobbying, procurement, and governmental conduct laws. Watchdog groups must follow this new agency, ensuring it meets these goals and in ways that are understandable and useful to the general public. 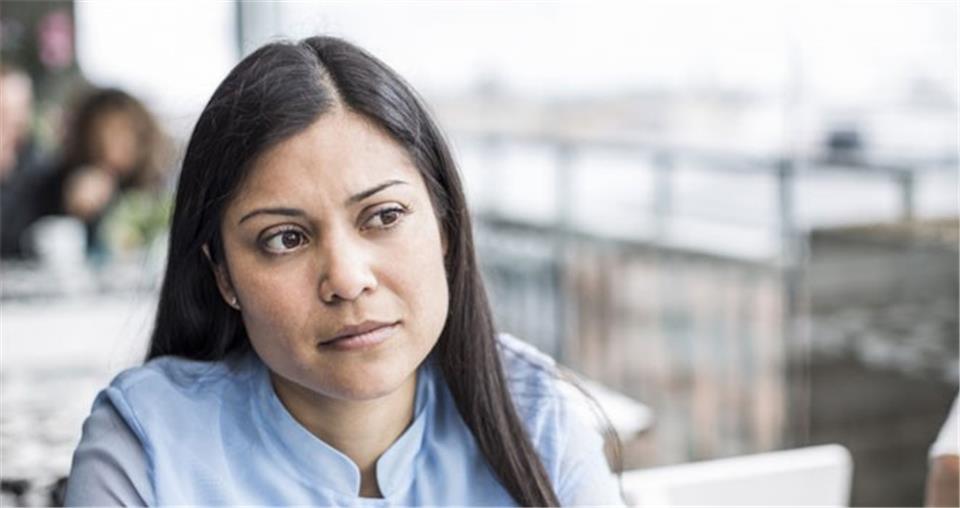 As election costs skyrocket and candidates must raise ever-increasing sums of money, running for office is out of the question for many well-qualified people. Candidates who do run must spend significant amounts of time raising funds from wealthy donors and special interests and less time talking to constituents. Small donor matching programs strengthen the role of small donors and give influence back to every day New Mexicans.

Everyone Has A Voice 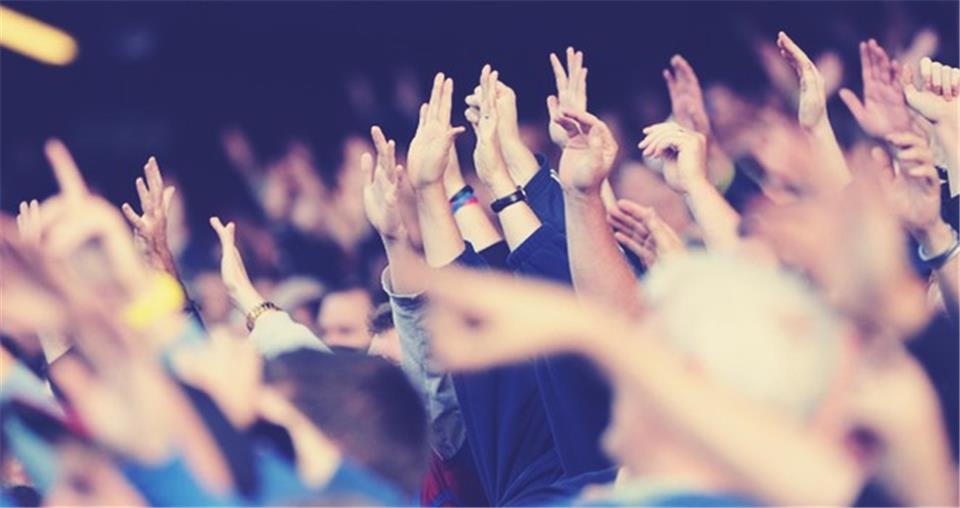 Ranked choice voting (RCV), also known as “instant run-off,” is an election system designed to select a victor supported by a true majority of voters. Instead of picking just one candidate, voters may rank all contenders. If a candidate wins a majority of first-preference votes, she or he is declared the winner. If not, the lowest ranked candidate is eliminated, lifting the second-preference choices on those ballots. The process is repeated until a candidate wins an outright majority. In municipal or other elections that require over 50% support to declare a winner, RCV can save hundreds of thousands of tax dollars by preventing the need for run-off elections. Additionally, the RCV approach often contributes to more positive and issue-oriented campaigns. In New Mexico, municipal elections in Santa Fe and Las Cruces deploy RCV. Opportunities exist to expand RCV to additional communities throughout New Mexico.

Every 10 years each state is required to redraw its voting districts to reflect shifts in population. The districts (for congressional, legislative, and selected commission seats) are currently drawn by state legislators. This system essentially allows lawmakers to choose their voters. When the lines are drawn to favor one party or elected official, the practice is called “gerrymandering” and it undermines citizen trust in government. New voting districts will be drawn in 2021 using 2020 census data. It is critical that the rules governing redistricting allow for public input and advance fair principles.

Common Cause New Mexico is leading the New Mexico Pledge campaign to reduce the impact of money in politics and build momentum across the state to increase transparency, accountability and participation in the democratic process. The foundation of this campaign is the belief that every day, New Mexicans are paying a heavy price due to the influence of money in politics. While the modern campaign system is broken and prevents elected officials from solving big problems, the New Mexico Pledge is a positive, nonpartisan, public education campaign offering real solutions. These solutions include the disclosure of all political spending, public campaign financing, and creating an independent ethics commission.

The New Mexico Foundation for Open Government (NMFOG) is a key partner in support of efforts to improve transparency in government. Through education, advocacy and litigation, NMFOG helps government employees, journalists and members of the public, obtain and exercise their rights under New Mexico’s “Sunshine Laws”, the federal Freedom of Information Act and the First Amendment.  NMFOG is a nonprofit, nonpartisan organization founded in 1990.

New Mexico In Depth is an award winning, media outlet that partners with newspapers, radio and TV outlets to increase both the coverage and reach of in-depth and investigative stories. A primary focus of NMID’s work is good government, examining issues related to ethics, the influence of money in politics, and transparency.Key projects include New Mexico In Depth’s Legislative Special Edtion, which focused on good government, including issues related to ethics and campaign finance, state budgeting and tax policy, and thought-pieces on good government from a cross-section of New Mexico leaders. The publication runs in papers throughout the state and is freely distributed at the state capital during the session. NMID partners with KUNM Public Radio, New Mexico In Focus, and the New Mexico News Port to produce the People, Power and Democracy legislative coverage each year. And, among other reporting focus areas, good government issues are tackled by NMID in a variety of ways–through ongoing scrutiny of campaign finance records, lobbyist expenditures, and issues related to how government allocates scarce public resources.

New Mexico Ethics Watch, founded in 2016, is a non-partisan organization dedicated to promoting ethics and accountability in government and public life in New Mexico. NMEW believes that ethical governance and good governance go hand in hand – necessary elements to create a just society and economic opportunity for all. NMEW advances its mission through research, compliance actions, policy advocacy, public education and media outreach.