The state of childhood development in New Mexico 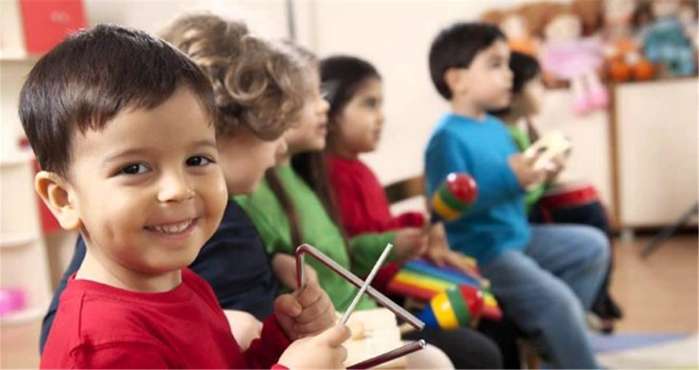 Some approaches to family support/home visiting, child care and prekindergarten are more successful than others. New Mexico needs to establish a framework that ensures these services are delivered according to research-based best practices to the short- and long-term benefit of all children. Grants include improving child care quality through shared services (NonProfit Back Office Resources and the Grant County Early Learning Network), supporting home-based child care providers (Partnership for Community Action) and increasing home visiting capacity (Santa Fe Community College). 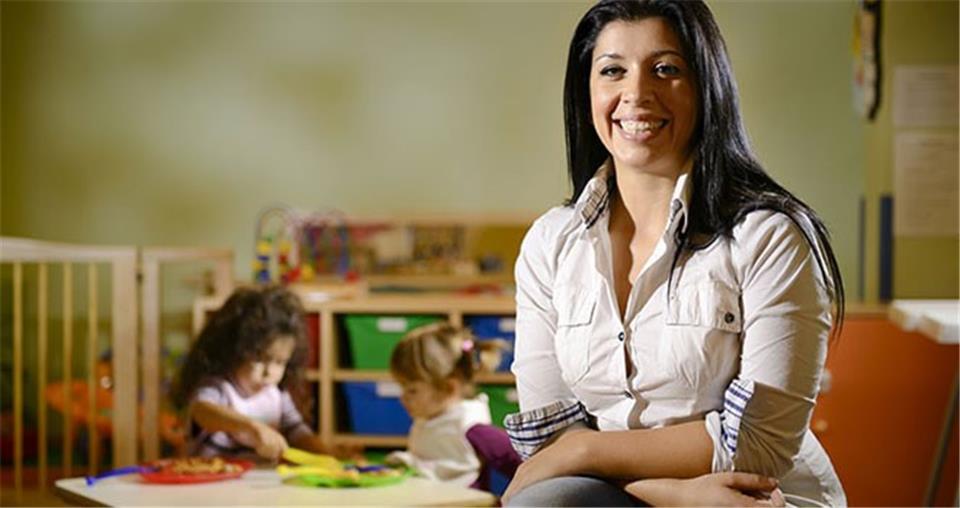 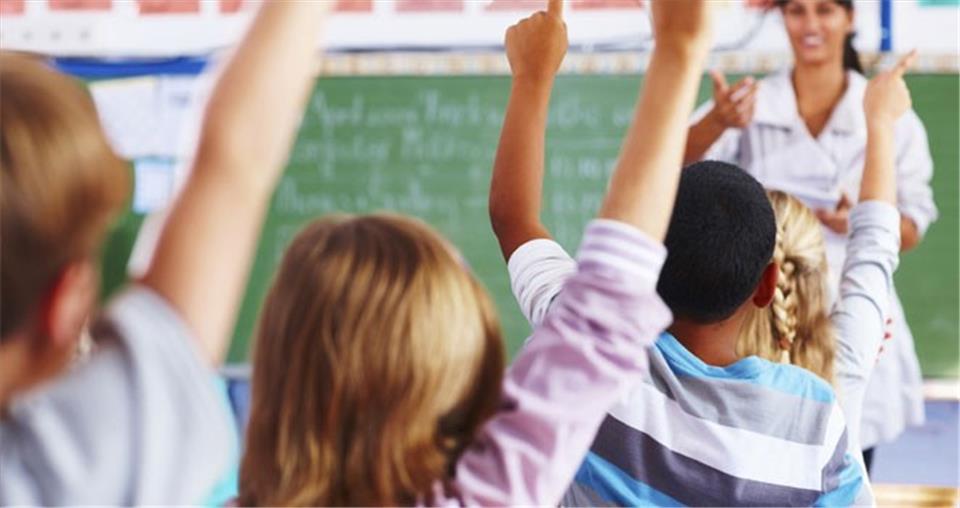 The New Mexico Early Childhood Development Partnership, researches, develops, and advocates for policies and investments that support quality and accountability. Currently, the Partnership is working to improve early childhood outcomes by strengthening the preparation, professional development, and compensation of the early childhood workforce.

CNM’s early childhood mentor network has expanded across the state and is currently recruiting for its fifth cohort with satellite networks in Silver City, Las Cruces, and Taos. 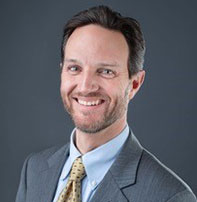 Michael Weinberg is the Early Childhood Education Policy Officer at the Thornburg Foundation. Previously, Michael was the program evaluation manager for New Mexico’s Legislative Finance Committee where he identified opportunities to improve outcomes across the birth to college continuum. Michael spent the first fourteen years of his career in the education trenches, as a teacher, literacy coach, and principal of a PreK-8 school. Michael earned his doctoral degree from the University of New Mexico in educational leadership, his master’s from the Harvard Graduate School of Education, and his bachelor’s degree from Dartmouth College. What excites Michael most about his current role is the ability to combine his experiences in policy-making with his passion for improving the lives of children. Michael lives with his wife, two daughters, and lots of pets in Albuquerque, New Mexico.