According to national study by the Center for Effective Philanthropy, Grantees Rank the Thornburg Foundation in the top 10 percent of funders for impact on their fields 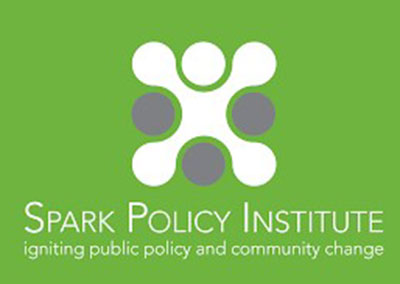 “Overall, Thornburg Foundation receives exceptionally positive grantee ratings compared to CEP’s dataset of more than 40,000 grantees from nearly 300 other funders. Thornburg Foundation is rated higher than the typical funder in CEP’s dataset for most measures throughout this report, and grantee ratings place the Foundation in the top 10 percent of funders for perceptions of impact on their fields, strength of relationships with the Foundation, and understanding of their organizations and contexts.

Strong Perceptions of Impact on Grantees ’ Fields and Communities