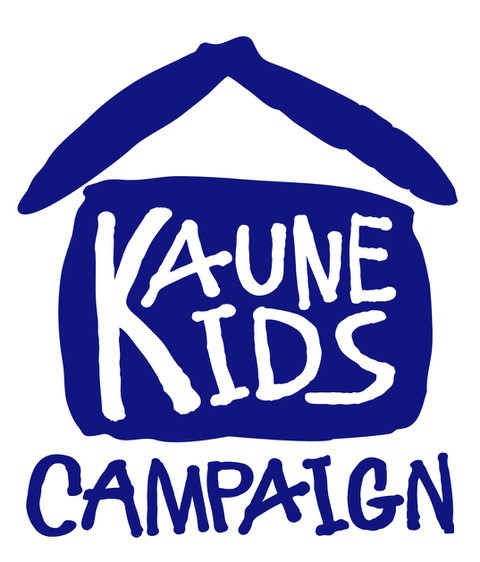 United Way of Santa Fe County recently received a $100,000 grant from the Thornburg Foundation to further a capital campaign for the United Way Early Learning Center at Kaune.

Opening in August, the prekindergarten center ultimately will serve 200 children, ages 3 to 5, providing year-round access to early childhood education. The center will focus on early literacy with a dual-language approach.

“Thornburg Foundation’s support is a major milestone as we work to close the gap of our $5 million goal at Kaune,” said United Way President and CEO Katherine Freeman. “Their support of children and families in the community is significant.”